The enemy is a counterfeit fisherman. He is angling for his prey. He cast his lies and jiggles his bait, all the while, hoping to reel-in another unsuspecting soul.

Rescue our children and grandchildren from the enemy’s snares. And when necessary, rescue them from themselves.

In Christ’s name, we pray.

← Prev: Praying for the Marriages of Our Adult Children Next: Praying for our Grandchildren's Earthly Fathers → 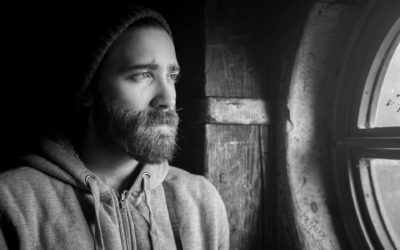 Prayer for the Lost Sheep in Our Families

Abba Father, In Your mercy, You promise to seek the lost, bring back the strayed, bind up the injured and strengthen...

Lord Jesus, It’s summertime when the days are longer, and our grandchildren have more free time available to them.... 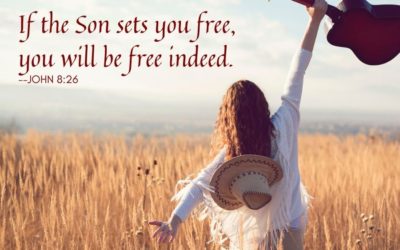 Praying for Our Grandchildren’s Freedom

Heavenly Father, Thank You for the freedom we find in Your Son, Jesus Christ. The shackles of sin, which once bound...