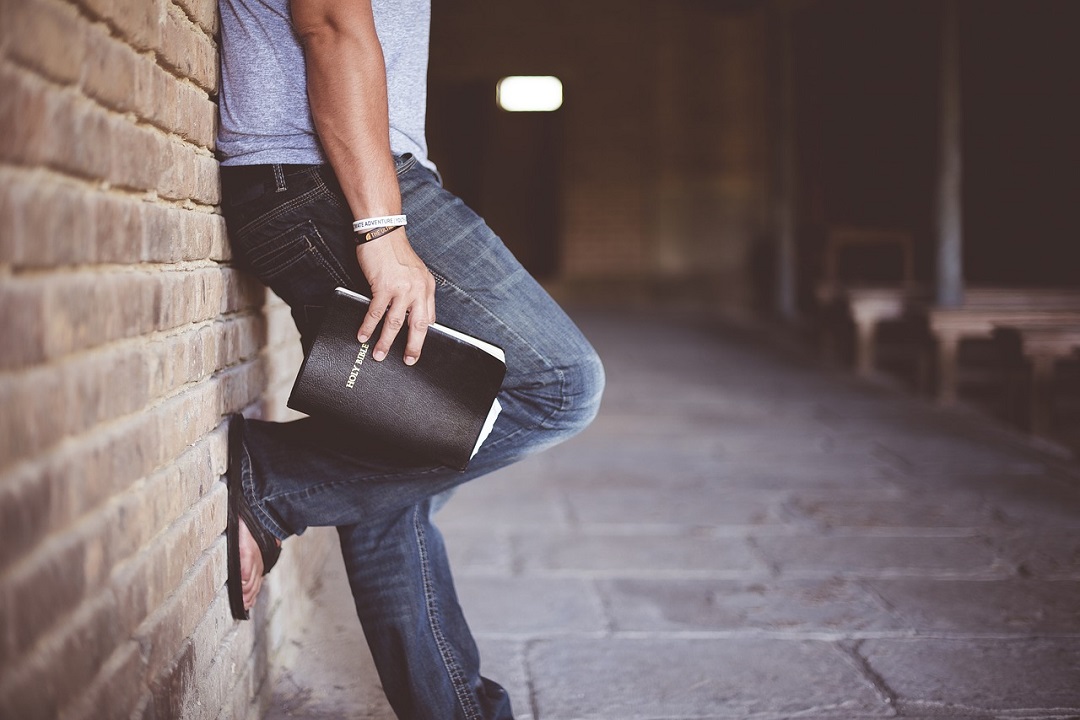 For many of us, the word piety has a negative connotation. Like Jesus, we have witnessed one too many hypocrites of the faith. Today, I want to shift our focus from negative-to-positive examples of piety, starting with Scripture and ending with a present-day story..

An Old Testament Example of Piety

One of my favorite Old Testament characters is Noah, not because he was a great shipbuilder, but because he models piety in a way I understand.

Genesis 6:8-9 says “Noah found favor in the eyes of the Lord…Noah was a righteous man, blameless in his generation. Noah walked with God.”

The favor that Noah found in the eyes of the Lord was grace. Noah responded to God’s grace by choosing to walk daily with God in a relationship, like a marriage.

Did you notice the word blameless found in this passage? It caused me to stumble, because I believed that it meant having to be perfect. Then, I learned blameless means “whole” or “complete” in Hebrew. Noah loved God with his whole heart, plain and simple.

A Present-Day Example of Piety

Four weeks ago, I witnessed a demonstration of piety, which brought tears to my eyes.

I was serving on staff for Grand Camp, and it was my turn to offer the morning devotional. For those of you who haven’t heard of Grand Camp, it’s a five-day camp for grandparents and grandchildren, ages six to twelve.

I chose Proverbs 3:5-6 for the morning devotion. “Trust in the LORD with all your heart and lean not on your own understanding; in all your ways, acknowledge Him and He will direct your path.”

After blindfolding the granddaughter, I placed her by the windows at the far side of the room. I intended for her grandfather to find a spot, directly across from her. My heart sank as he went to the opposite corner of the room. She was going to have a tough time navigating blindfolded around the rows of chairs.

I complicated matters when I instructed the remaining grandparents and grandchildren, seventy-five in all, to create a din with animal sounds.

The trust walk began when the grandfather called, “Sweetheart, listen to my voice and follow my directions.”

I watched in amazement as the granddaughter fixed her ears on her grandfather’s voice. At one point, she got stuck trying to navigate her way around a row of chairs and down an aisle. To make things worse, she couldn’t hear her grandfather’s voice above the mooing of cows, neighing of horses and bleating of goats; so, she stopped moving, waiting patiently until she heard his next set of directions.

“Move two steps to the left.”

She took two steps to the left.

“Now, walk straight down the aisle,” he instructed.

She followed her grandfather’s instructions, implicitly.

When she reached the end of the aisle, her grandfather called above the barnyard noises, “You’re on the last stretch. Walk home to me.”

Tears flooded my eyes as I watched what happened next. The granddaughter didn’t walk to her grandfather; she sprinted and collapsed into his arms. Her relief was visible to all of us who were watching.

I want to practice true piety. I want to listen to my Father’s voice and follow His directions through prayer, study and worship. And during those times when I can’t discern His voice from the world’s clamor (and those times do occur), I want to wait patiently until I clearly hear Him direct my steps.. Finally, when my life on earth is complete, I want to run joyfully and leap into His arms, glad to be Home.

Yes, that’s the piety I want to practice.

← Prev: A Grandparent is Like a Farmer Next: What Do You Do When You Can't Find a Rainbow? → 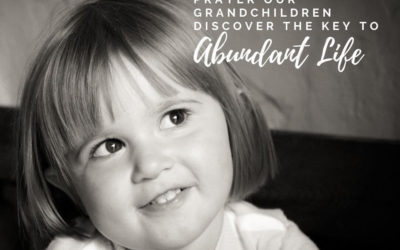 Prayer for the Key to Abundant Life

Father God, We pray our grandchildren discover the key to abundant life. Let them enjoy the contentment,... 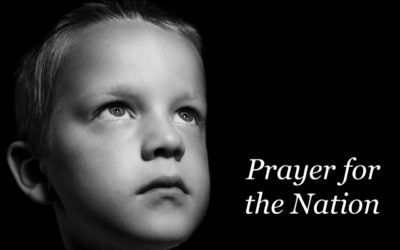 It’s Time We Pray for Our Nation

Heavenly Father, The soul of our nation agonizes in pain. We have abandoned the faith upon which our nation was... 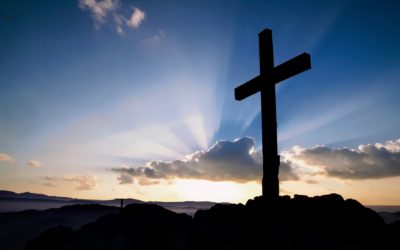 Prayer for Good Friday and EASTER

Abba Father, We pray our grandchildren comprehend the true meaning of Good Friday. Let them understand that Jesus, in...